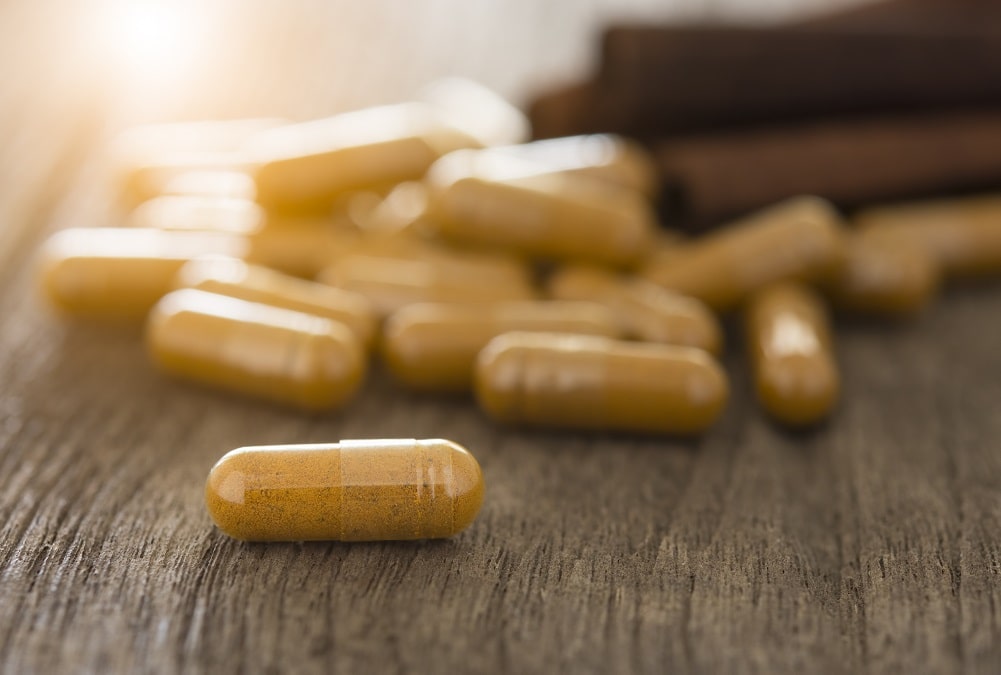 Cinnamon supplements are basically used to regulate the level of blood sugar and weight loss. Find out the various aspects of these supplements with this article.
The bark of the cinnamon tree has a long and rich history of being used as a spice and a medicine. The cinnamon tree is an evergreen tree of the family, Lauraceae. The dried brown bark of this tree is sold in the form of quills or as a ground powder in the market. The actual or true cinnamon is native to Sri Lanka, which is quite expensive. The less expensive cinnamon that can be more commonly found in the market comes from a related tree, known as cassia cinnamon. It is also called ‘Chinese cinnamon’ or ‘Indonesian cinnamon’.
True or Ceylon cinnamon has a sweet taste, and the quills are softer and lighter in color than the cassia cinnamon. Both varieties of cinnamon have been used for a long time as remedies for various ailments. Several studies and researches have been carried out in this direction, which has popularized the medicinal properties of cinnamon. Today, various cinnamon supplements can be found in the market, which is nowadays used by many people. Let’s take a brief look at the benefits and side effects of these supplements.

The medicinal properties of cinnamon have been known to mankind since ancient times. But still, it is mainly used in cooking, as a condiment, and as a flavoring agent. However, the results of some scientific studies have generated a growing interest in the use of cinnamon for therapeutic purposes. The following are some of the conditions in which cinnamon can be used as a herbal remedy.

Side effects of cinnamon are mainly experienced by those, who use it excessively in order to derive the health benefits of cinnamon, as soon as possible. Cinnamon, especially cassia cinnamon contains a compound known as ‘coumarin’, which is toxic in high concentrations. Ceylon or true cinnamon contains negligible amounts of ‘coumarin’. But, it is the cassia cinnamon that is more commonly found in the market as a spice and is also included in many supplements. Cassia cinnamon is known to contain comparatively high amounts of ‘coumarin’ than true cinnamon.

A high level of coumarin can damage the liver and the kidney, for which excessive intake of cinnamon supplements should be strictly avoided. Cinnamon also has blood-thinning effects, for which it should not be taken along with anti-clotting medications like, warfarin. Even people having bleeding disorders should talk to their physician before taking cinnamon and its supplements for therapeutic purposes.

People taking diabetes medications should also take the permission of their physicians before taking cinnamon supplements. This is because cinnamon can lower blood sugar and the combined effect of both cinnamon and diabetes medications can result in a significant drop in blood sugar. On the other hand, pregnant and breastfeeding women should stay away from taking cinnamon to treat any kind of health problem. People with kidney diseases should also not take it without the approval of their physicians. Some other cinnamon side effects include skin irritation or contact dermatitis, which is experienced when cinnamon is applied topically.

Best Uses and Benefits of Chamomile

What is Phytotherapy? Knowing more About This Concept