How to Naturally Cure Hyperactivity 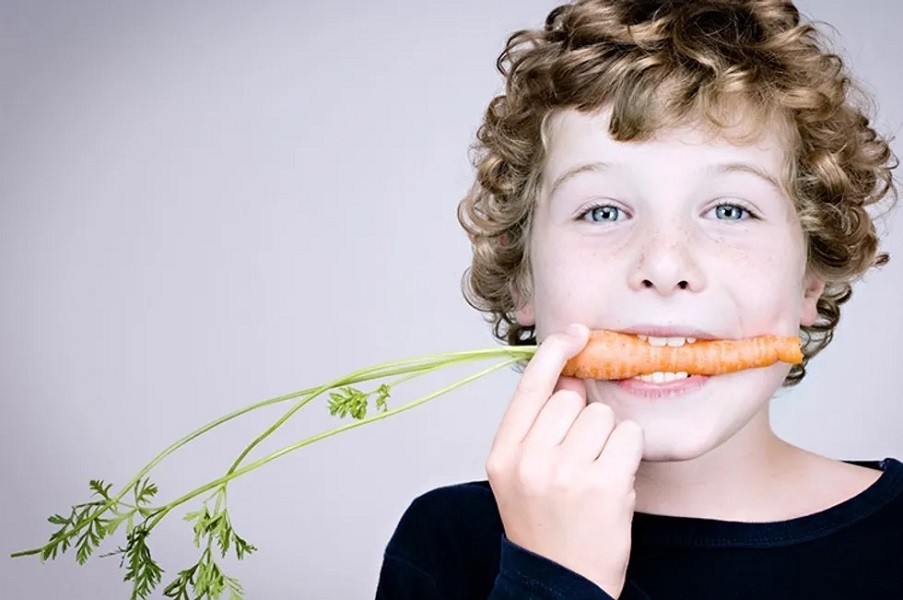 Hyperactivity is a condition in which a person is abnormally active. Statistics show that nearly one in ten children in the Western world is hyperactive. Hyperactive children have a constant need for movement. They find it difficult to sit still and quietly carry out their activities. They keep talking and they are very impatient.

Hyperactive people usually cannot follow the rules and regulations, it is difficult for them to fit in and often become a problem for society. Therefore the medicine tries to “calm them down”. Because of this, it is the right time to turn to the natural solution for this problem.

What does alternative medicine offer?

Many alternative doctors believe that hyperactivity is a fictional disease.

Abnormal behavior in children can be caused by:

Lately, there is more and more evidence that poor diet and toxins can cause hyperactive behavior. An unhealthy diet, which contains a lot of sweets, soft drinks, and snacks, is also at the top of the list of possible causes of hyperactivity in children. When children consume sweets and soft drinks, especially on an empty stomach, their blood sugar level is increasing dramatically. During the period of increased blood sugar levels, the child is in a state of biochemical shock. Such a sudden increase and then decrease in blood sugar levels can cause hyperactivity and hamper a child’s concentration and learning.

Recently it has been observed that many hyperactive children have an allergy to mold. After the elimination of mold from food and living space, children are better behaved and faster learning. Use fresh ingredients for food, preferably from local or organic farming. Avoid foods that may contain pesticides, hormones, and antibiotics.

Hyperactivity is not a disease but a disorder that reflects the state of our diet, relationships, and environment. This disorder can heal in a natural way, without risk to the health and life of your child because of drugs like Ritalin.