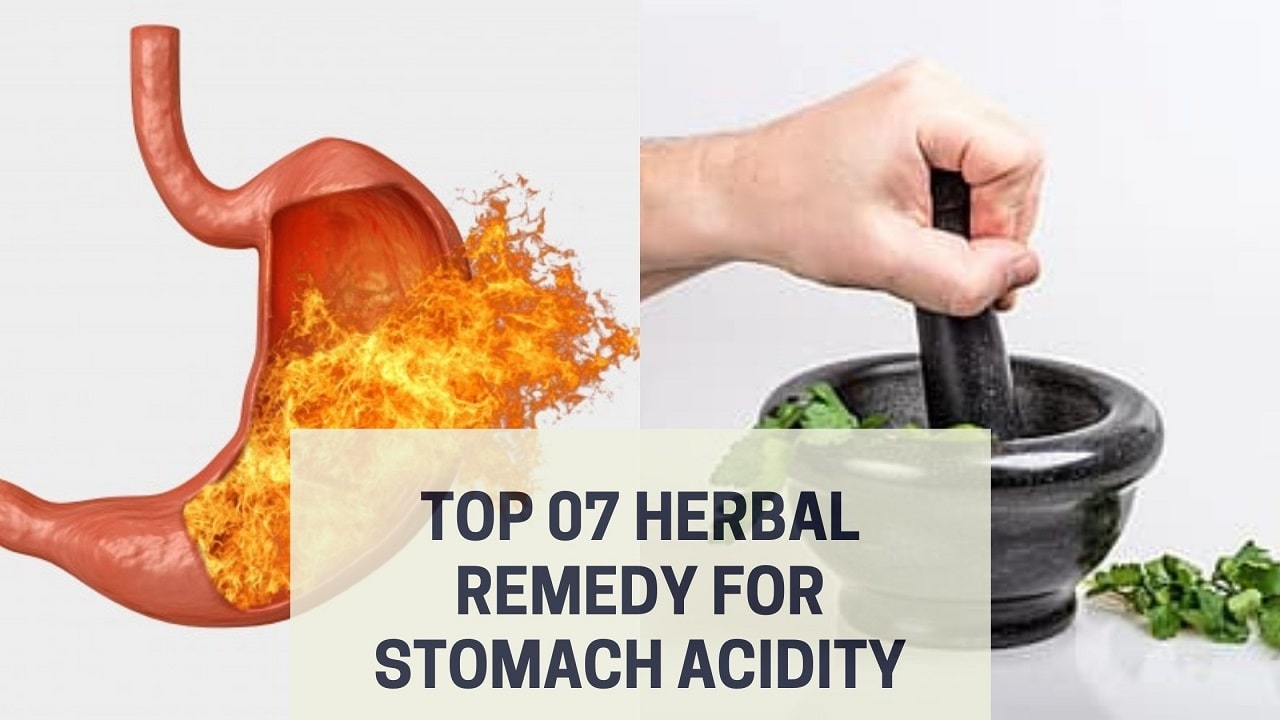 To get rid of heartburn, some home remedies can be used, and in the following, we offer some of them:

Coriander is useful in improving the digestive process, in regulating the secretion of digestive enzymes in the stomach, and in increasing the effectiveness of the liver in performing its functions, because coriander contains linalool and borneol, and to take advantage of the medicinal properties of coriander in getting rid of stomach acidity, follow the following:

– Grind some coriander leaves to extract its juice.
– Mix one tablespoon of coriander leaf juice with a cup of milkshake.
– Eat the prepared mixture after each meal, that is, two to three times daily.

– Boil some coriander leaves in a cup of water, for a period of five to eight minutes.
– drink boiled coriander with honey two to three times a day.

Basil is one of the best remedies that can be used to get rid of stomach acidity if it is caused by poor digestion. Because it relaxes the stomach muscles, and to use it, follow the following:

Put some basil leaves in the amount of a cup of hot water.
– Boil the leaves with the water for five minutes.
– Drink basil tea with honey after every meal.

Studies that dealt with the benefits of cumin have shown that it reduces the secretion of digestive enzymes, which reduces the feeling of stomach acidity, and there are two ways to use it, the first: Take cumin seeds directly to get rid of acidity immediately, and second: Boil a spoonful of cumin in a cup of water for a period ranging between five and six minutes Then drink it after it cools down.

Anise has many health benefits for the body, especially for the digestive system, as it expels gases, facilitates digestion, and reduces stomach acidity, and there are several ways that anise can be used to achieve this purpose, as follows:
– Grind a spoonful of anise, put it in a cup of water, and eat it three times a day.
– Boil a spoonful of anise seeds in a cup of water for a period of five to ten minutes, and the drink can be sweetened with a little honey, and eat it when you feel acidity or heartburn.

Pea leaves contain elements that improve digestion, repel gas, and reduce acidity. To take advantage of these features, put 5 or 6 sheets of pea leaves after eating each meal.