What’s the Difference Between Snoring and Sleep Apnea? 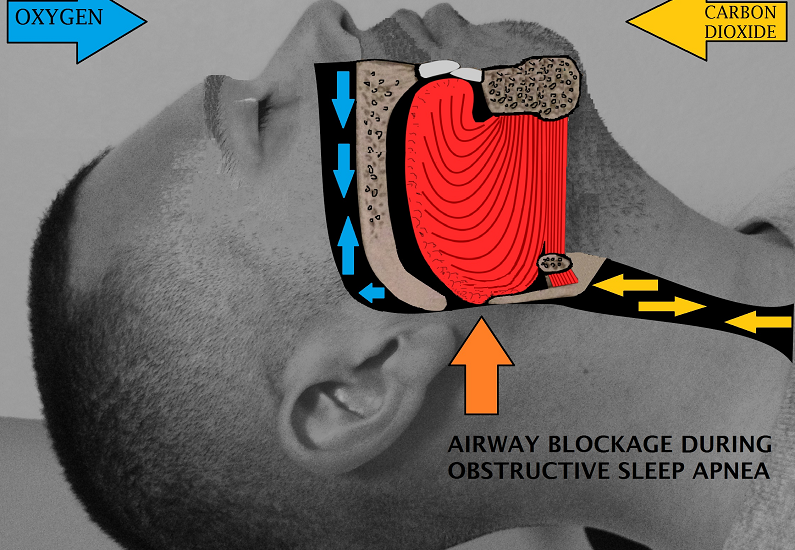 Snoring is believed to have resulted when the muscles that hold the throat open relax and narrow the airways, causing snorting noises, thought to be caused by air passing over the vocal cords, mouth, and throat. It is believed that individuals who are suffering from asthma, colds, or who are overweight are affected more.

In females, snoring is more likely to arise after menopause. High blood pressure is related to snoring, meaning that older people usually snore more than younger people. Nasal infections, tonsils, or suffering from sleep apnoea are also believed to result in snoring

It is reported that individuals that suffer from periodic limb movement during sleep might experience pain in their limbs.

Sufferers of sleep apnea are believed to stop breathing on plenty of occasions during the night. It is believed to be a very dangerous problem that arises when the airway behind the tongue collapses.

The person is then believed to stop breathing, but the body is usually able to track this and wake the individual up prior to suffocating. These incidents usually go unnoticed and the individual might usually take a few deep breaths prior to going back to sleep. The main signs are thought to be heavy snoring and excessive daytime sleepiness. This problem is reported to be more frequent in those who are overweight.

– It is said that a nutritious diet might be useful for promoting the loss of weight, for instance, eating more fruits and vegetables and consuming 4 cups of green tea a day, is believed to help burn fat and calories.

– To prevent sleep apnoea it has been recommended to eliminate alcohol, caffeine, and smoking cigarettes.

– The treatment, Continuous positive airway pressure (CPAP) has also been advised. This involves wearing a mask over the nose in the nighttime. This is related to a small pump aside from the bed, which is thought to transport pressured air into the throat to help keep it open.

Side Effects of Peppermint Oil Capsules

The Truth About Detox and Detox Diets