Why Mullein is a Good Weed

Get real time updates directly on you device, subscribe now.

Why Mullein is a Good Weed 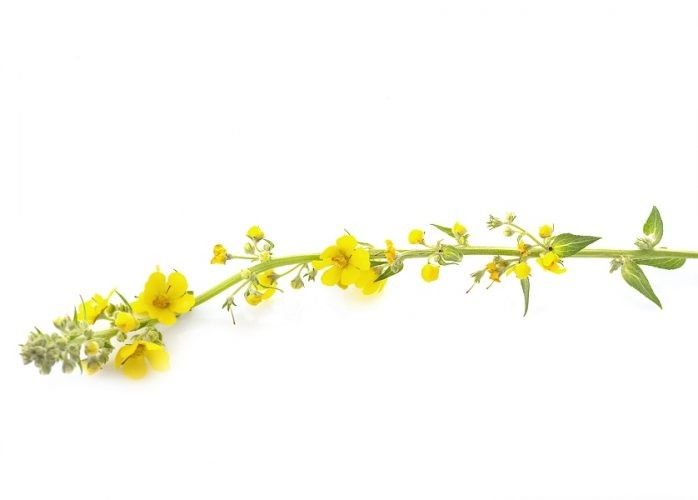 Mullein grows in fields, pastures, along roadsides, and in waste places, from Maine to Minnesota and southward. It is easy to recognize with its tall, straight stem, large wooly leaves, and its long, dense spike of yellow flowers. Native Americans have used mullein as a health aid for centuries.

Mullein contains mucilage and small amounts of tannins and saponins. The mucilage is soothing on the mucous membranes. The saponins are responsible for the expectorant actions in mullein. Mullein is generally safe and has also been used as a pain killer and sleep inducer.

Europeans use mullein for chest colds, sore throats, and hoarseness. Applied topically, it offers some relief for burns, chilblains, and arthritic joint pain. Mullein also has astringent properties and is useful in healing wounds. A concoction of the yellow flowers steeped in olive oil is an old but good remedy for earaches and ear infections. 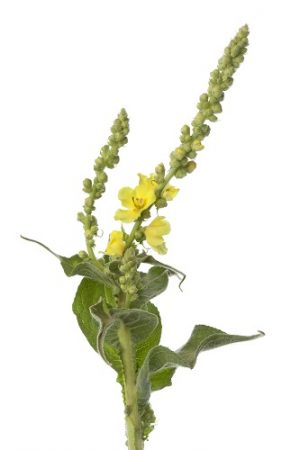 To brew your own medicinal tea for the relief of coughs and sore throat, steep 2 teaspoons of dried mullein leaves in hot water for 10 minutes. Drink this tea 3 times a day, for good benefits. You may wish to sweeten it with honey and flavor with lemon juice, to make it taste better.

To relieve hemorrhoid pain, make a compress by soaking a clean cloth in cooled mullein tea, and apply to the tender area several times a day.

To make a mullein infusion, use 1/8 cup of crumbled dry leaves to 1 pint of boiling water. Let the mixture steep overnight. Strain well, using a coffee filter to get the tiny fuzz out. Store in a glass jar in the refrigerator. Take 1 teaspoon of this tincture, 3 times a day, to heal and nourish lungs.

Make aid to ear infections from mullein. Steep mullein flowers in olive oil for 6 weeks. This is a great concoction for earaches. Drop with a dropper into the affected ear.

Mullein is one of nature’s most useful weeds!

Get real time updates directly on you device, subscribe now.

The Difference Between Coriander and Cilantro Essential Oils

All About Aleo vera Benefits

This website uses cookies to improve your experience. We'll assume you're ok with this, but you can opt-out if you wish. AcceptRead More