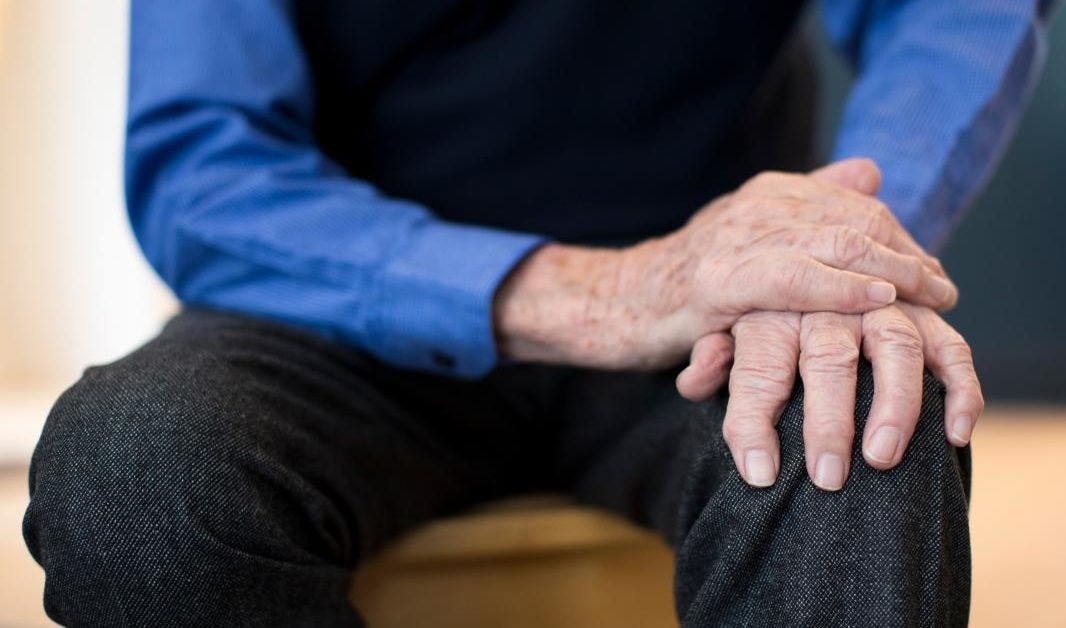 When human life grows older, the body suffers several types of illnesses, diseases, malfunctions, and disorders. Essential tremor is a functional disorder at mid-age. So, knowing essential tremor causes and treatments will be the precocious step and beneficial for a healthy life.

What is Essential Tremor?

Essential tremor is a neurological disorder that makes the person fall into involuntary and rhythmic shaking. Also, known as benign essential tremor, a disorder that affects almost any part of the body, but the trembling occurs most often in the hands. While being in tremor, even simple tasks such as drinking from a glass or tying shoelaces, cannot be carried out.

Unlike other diseases, Essential Tremor does not become disastrous until some people find it dangerous. Although people can live with this disorder, they may experience everyday activities including eating, dressing, or writing difficulty. It happens to anyone at any age but mostly, people at forty or above suffer the essential tremor. Today above 10 million people in the US are suffering from this order.

When a tremor occurs, there is constant, frequent, or occasional movement in hands to disturb the normal habit. Tremors are of two types- an action tremor that occurs while trying to do something with hands and the rest tremor which happens while doing nothing, hands by side or on a lap. Tremor ranges from minor to severe, affecting everyday life.

Some Symptoms of Essential Tremor 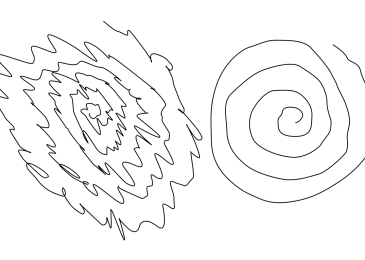 Knowing the signs and symptoms of essential tremors helps to categorize essential tremor causes and treatments and the following are the symptoms.
• Shaking tongue or voice
• Nodding head
• Uncontrollable shaking that occurs in the hands or arms when trying to do activities
• Tremors get worse during periods of emotional stress
• Tremors that get worse with purposeful movement
• Tremors that worsen with movement and lessen with rest

• Essential Tremor causes shaking while acting at something with hands but Parkinson’s disease occurs while hands rest in the lap while doing nothing.

• ET (Essential Tremor) does not cause further health pain whereas Parkinson’s disease brings the condition of stooped posture, slow movement, and shuffling gait.

• Particularly, ET has an impact on hands, head, and voice but hands, and Parkinson’s disease can affect hands, legs, chin, and other parts of the body.

Real Cause and Guess

Alcohol abuse, an overactive thyroid, a stroke, and a variety of neurological conditions can create tremors but they are not real causes of the essential tremor. The exact essential tremor causes are still blankly known and scientists have not found absolute genetic or environmental causes, and no cellular defect has been linked to the condition.

According to (NINDS) the National Institute of Neurological Disorders and Stroke, essential tremors may be brought about by changes in certain areas of the brain. Besides, experts believe that abnormal electrical brain activity causes tremor which is processed through the thalamus.

Besides, some also believe that genetics can be responsible for causing essential tremors but a child born to a parent who has ET, has a 50 percent chance of inheriting the responsible gene, but may never actually experience symptoms. However, it is agreed that ET is more related to age, not genes.

What is the Treatment of Essential Tremors?

Essential Tremor does not need treatment if the tremor is mild or minor and people can live normally. But when the tremor gets worse making it difficult to work or perform daily activities, people can visit doctors to have ways to essential tremor treatment. Here are the three treatments for people with essential tremors.

Beta-blockers will be the first option and treatment such as propranolol, limit adrenaline, and prevent tremors from getting worse. It will not apt however for those with asthma or certain heart problems. The cure also contains fatigue, lightheadedness, or heart problems.

The next option is epilepsy drugs, such as primidone for those who cannot afford beta-blocker. In this medication, gabapentin and topiramate will be the other effective method. It has side effects such as drowsiness and nausea that usually disappear within a short time.

Mild tranquilizers such as alprazolam, are also a treatment option for people with ET. In the tranquilizers, benzodiazepine drugs such as clonazepam treat people for whom tension or anxiety worsens tremors. People may experience fatigue or mild sedation after this treatment.

If those with head and voice tremors, Botox injections will be an effective way. The medication can take up to three months at a time.

Therapy is the practice of improving muscle strength, controlling, and coordinating physique to minimize or stop shaking after getting essential tremor causes and treatments. It has two types- physical or occupational therapy. It is also an adaptive device treatment that helps modulate and control the severity of the tremors. These adaptive devices include heavier glasses and utensils, wider, wrist weights, and other heavier writing tools such as wide-grip pens. However, the therapy method will not be helpful for those with disabling tremors.

It is the final resort for treatment when all remedies do not work and if the tremors are severely disabling.

The procedure of inserting a long, thin electrical probe into the portion of the brain that causes tremor (also thalamus) is called deep brain stimulation. A wire from the probe runs under the skin to a neurostimulator, implanted in the chest. This device transmits electrodes that block the nerve signals which causes tremors. In this surgical method, equipment malfunction, problems with motor control, speech or headaches, and weakness can be side effects.

The process of using focused sound waves that travel through the skin and skull is a Focused ultrasound thalamotomy. The used waves in the noninvasive surgery destroy brain tissue in a specific area of the thalamus to stop a tremor, increasing heat. It is a good option if deep brain stimulation and stereotactic radiosurgery do not come into effect.