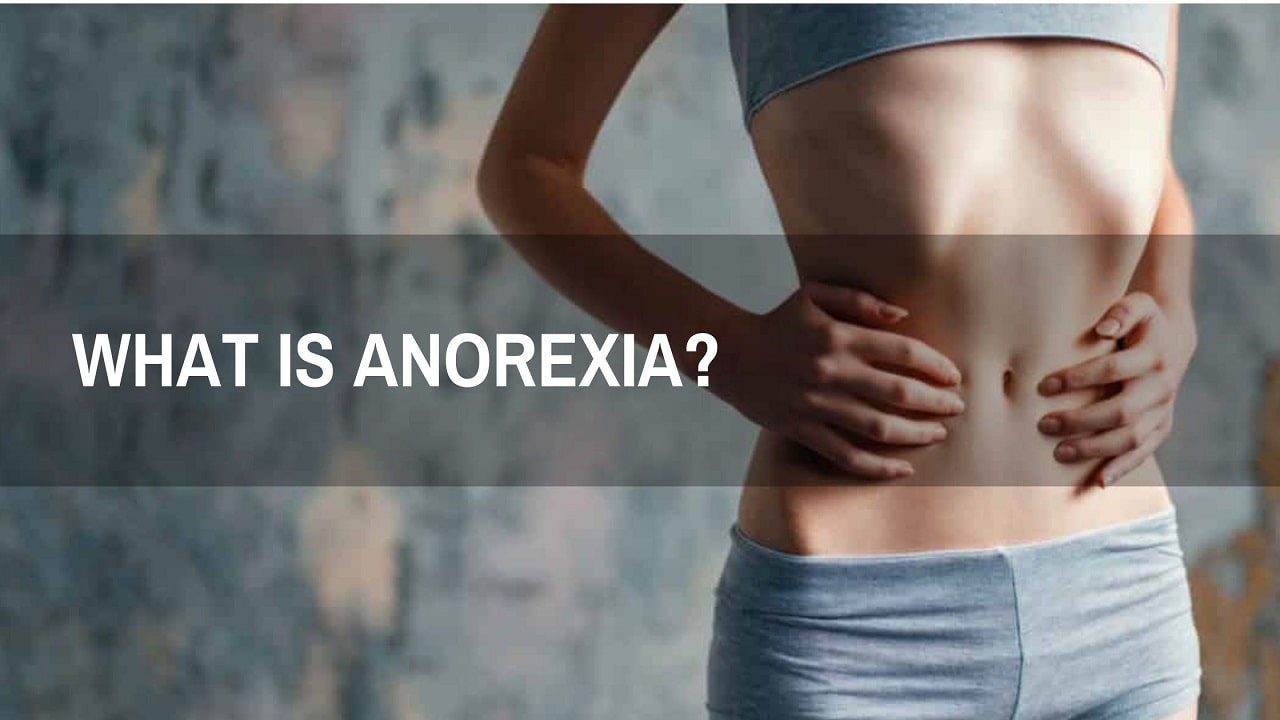 The name was given to describe individuals that are thin, weak, and continuously attempting to lose weight, sufferers of anorexia often do not consume enough food to stay alive. There are reported to be many other signs of anorexia including a fear of becoming overweight, obsession with exercise, and negative feelings within regards to their body.

Anorexia is often mixed up with Bulimia. Yet, there are comparisons between the two. As mentioned, anorexia involves a person not eating, whilst bulimia entails eating a vast amount of food in one go, with the intention of making the person vomit, also bulimics usually look to hide their problems as they might maintain their weight for a long period of time. Despite this, both conditions are seen as serious and may result in weakness, dizziness, hair loss, vomiting, burst blood vessels, and high blood pressure.

What is said to cause anorexia?

Many people say the cause of anorexia might be psychological, possibly reflecting low levels of a neurotransmitter called serotonin in the brain. Many anorexic sufferers frequently have a deficiency in zinc. Most sufferers of eating disorders and Bulimia are women. It is said that 2% of women in the western world suffer from an eating disorder or bulimia during their lifetime. Some people are reported to suffer from anorexia throughout life; however, some people do grow out of it. Anorexia may even be linked to long term damage to the body.

What are reported to be the likely symptoms of eating disorder and Bulimia?

– Anorexic people often stop eating or make themselves vomit immediately after eating.
– Taking a laxative prior to a meal is reported to be a sign of anorexia.
– When people usually say they are not hungry, without eating, it might be a symptom of anorexia.

How it has been reported to prevent Anorexias and Bulimia?

– It is thought to be essential not to consume foods that may trigger allergies or intolerance, such as wheat and dairy products.
– It has been advised to eat a diet that is very rich in fiber, including many fruit and vegetables.
– Consuming a wide variety of nuts and seeds, as they are thought to be good bodybuilding foods and are very nutritious, has been advised.
– Chewing food slowly and in a slow manner is believed to be essential.

Top 8 Reasons to Get a Job in Healthcare Industry